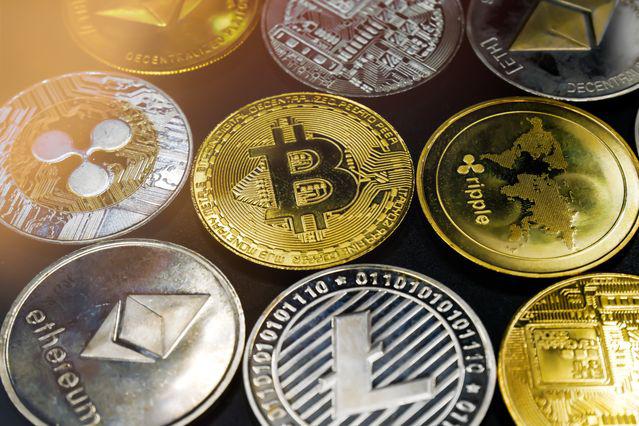 Bitcoin and other cryptocurrencies were broadly lower on Thursday, bucking the trend of other risk-sensitive assets like tech stocks, which have been moving higher as investor sentiment has improved in recent days.

The price of Bitcoin has declined 2% over the past 24 hours to $22,900, slipping back after gains on Wednesday looked to return momentum to a rally that carried the largest digital asset to above $24,000 from near $19,000 over the past month. Bitcoin continues to trade at around one-third of its all-time high value from November 2021.

“Bitcoin is struggling a little this morning, falling back below $23,000,” Craig Erlam, an analyst at broker Oanda, wrote in a note. “It [appeared] to be finding fresh support on Wednesday but that has quickly stalled which could be a concern. Especially amid an improvement in risk appetite across the markets.”

Cryptos and tech stocks have made significant gains over the past month, with the tech-heavy Nasdaq index just notching its best July on record and seeing its best month since April 2020. That’s thanks, in large part, to an easing of investor fears surrounding multi-decade high inflation, a series of interest-rate hikes from the Federal Reserve and other central banks, and the looming risk of recession.

Bitcoin and its peers should, in theory, trade independently of mainstream finance, but they have proved to be largely correlated to other risk-sensitive assets like stocks, and followed the S&P 500 and Nasdaq lower in a sharp selloff this year.

Tech stocks made significant gains again on Wednesday, with the Nasdaq advancing 2.6%. The index was poised for more of the same on Thursday. The fact that cryptos weren’t following suit could indicate that the risk appetite sweeping markets is not translating into hunger for cryptos right now.

Beyond Bitocin, Ether, the second-largest token, fell 3% to $1,600. Smaller cryptos, or altcoins, showed more of the same, with Solana —which suffered a hack on its network leading to significant price declines Wednesday—down 1% and Cardano 2% lower. Memecoins also declined, with Dogecoin and Shiba Inu slipping 2% and 1%, respectively.

Editor：Callie
Proofreading：AUREL
Reprinted from MarketWatch , the copyright all reserved by the original author.
Crypto
Nice, worth sharing!

Lose big on crypto? Here's how to reduce the sting

Losses from crypto hacks surged 60% to $1.9 billion from January to July, Chainalysis says