(Bloomberg) -- Gold could rally above $2,000 an ounce next year as inflation remains elevated, underpinning support for the metal often viewed as a traditional hedge against price pressures, an industry veteran said.

Given the latest Federal Reserve minutes signal hikes could be deferred or smaller, that indicates “the market is going to have to get used to inflation numbers being much higher for longer,” Jake Klein, executive chairman at Australia’s Evolution Mining Ltd., told Bloomberg TV. “That’s good for gold.”

Minutes from the Fed’s last meeting in July released on Wednesday showed that officials saw the need to eventually dial back the pace of rate increases. The participants also warned against over-tightening that could hurt the economy, while flagging the risk of inflation pressures becoming entrenched.

Gold has dropped just 4% in 2022 even as central banks including the Fed tightened monetary policy aggressively, with higher rates damping the appeal of the non-interest bearing metal. Prices stand to rebound when the Fed pivots to easing after about a year, according to FS Investments’ chief market strategist Troy Gayeski.

Spot bullion traded at $1,765.30 an ounce on Thursday. Prices reached a record $2,075.47 in August 2020, and came close to that level earlier this year before dropping in the second quarter.

Klein was speaking after Evolution reported a 6% fall in full-year net income to A$323.3 million ($224 million) earlier Thursday. The company plans to increase production by 12.5% to about 720,000 ounces in fiscal year 2023, and a further 11% the following year, according to a statement.

Editor：Callie
Proofreading：AUREL
Reprinted from Bloomberg, the copyright all reserved by the original author.
Gold
Nice, worth sharing! 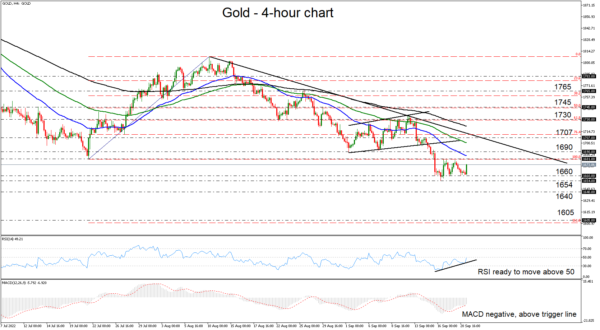 Gold and silver move lower ahead of the European open 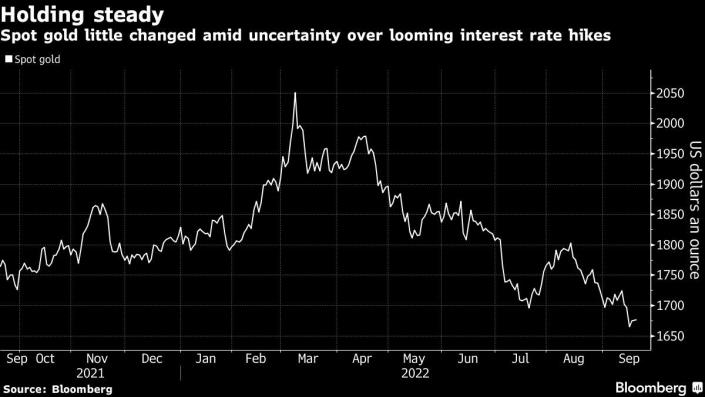 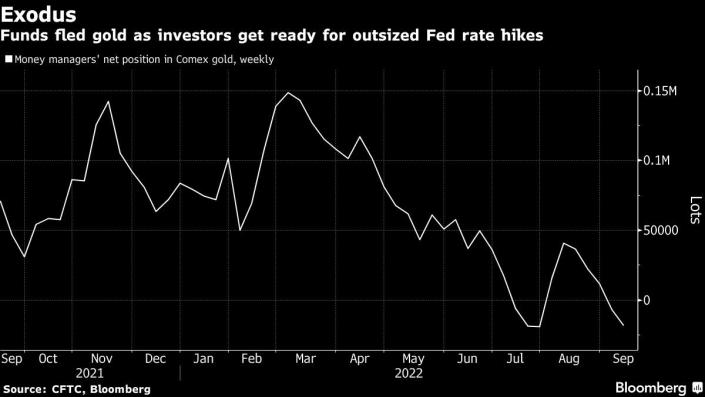