(Kitco News) - The price action across the cryptocurrency market was relatively muted on Thursday as investors continued to digest the latest 75 bps hike by the Federal Reserve and the ramifications it may have on global asset prices.

Matters weren’t much better in the traditional markets, which plunged into disarray following yesterday’s comments from Fed Chair Jerome Powell. The Dow, S&P and Nasdaq all finished the day in the red, down 0.35%, 0.87% and 1.37%, respectively.

Data from TradingView shows that Bitcoin (BTC) managed to claw its way back above $19,200 in the afternoon trading sessions after falling to a low of $18,180 late on Wednesday, its lowest price since the middle of June.

The lack of activity on Thursday was addressed in the morning Bitcoin brief from Kitco senior technical analyst Jim Wyckoff, who simply stated, “Not much new late this week.”

According to Wyckoff, “The bears have the overall near-term technical advantage amid a price downtrend in place on the daily chart. The path of least resistance for prices is presently sideways to lower.”

Sideways for the foreseeable future

Yesterday’s comments from Fed Chair Powell, in which he “expressed that in order to see inflation going back down, unemployment must go up,” were not taken kindly by the crypto market, according to David Lifchitz, managing partner and chief investment officer at ExoAlpha.

“That basically means that the US Fed will continue its tightening process in the foreseeable future,” Lifchitz said, “which the market didn't like as they expected some hints at when the Fed will stop hiking rates. Expectations are now at a high of 4.6% in 2023 from the 3-3.25% range we are at today.”

The reaction from the market was evident as BTC “swung widely in a 10% amplitude move the minute after the Fed announcement, bouncing up and down by chunks of $300+ on each tick which translated into a bid-ask spread of about 1.5% to 2% of its current value.”

This caused traders who had tight stop losses to be stopped out before they could react, which allowed high-frequency market makers to come in and “milk the order book while pretending to serve it,” reminiscent of a scene from Michael Lewis’s Flash Boys.

According to Lifchitz, liquidity in the crypto market has been endemic since mid-Summer, and Bitcoin has, for the most part, been stuck in a narrow band between $18,500 and $19,500, “with some escapes a tad below $18k or above $20k that didn’t last long before reverting.”

“As much as I can understand, there's no risk appetite these days given the macro geopolitical and economic environment, to push BTC up,” Lifchitz said. “I found it interesting to note that there's also no will to let BTC go below $18K as it always bounces back into its $18.5K-$19.5K range. Each sub-$18K dip is furiously bought.”

The CIO hypothesized that some traders may be positioning for the moment when the markets perceive the Fed is about to pivot, “which could be a ‘buy the rumor, and buy the news too'” type of event, but cautioned that risks such as an escalation in the Ukraine-Russia war or an invasion of Taiwan by China could lead to future declines.

“But until we reach one or the other of these events, I expect BTC to keep on bouncing in its range, gently pushed around by high frequency traders and arbitrageurs in a directionless maneer,” Lifchitz concluded.

Despite a decline in trading volumes, a majority of the tokens in the top 200 traded in the green on Thursday as traders with an appetite for risk scooped up tokens at fire sale prices.

Editor：Callie
Proofreading：AUREL
Reprinted from Kitco , the copyright all reserved by the original author.
BTCUSD ETHUSD
Nice, worth sharing!

Fed Hikes Rates to Highest Since 2007; Bitcoin Slides Toward $19K 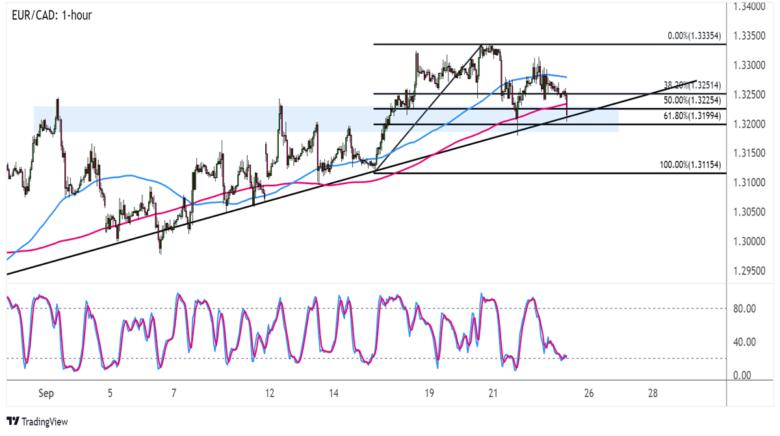 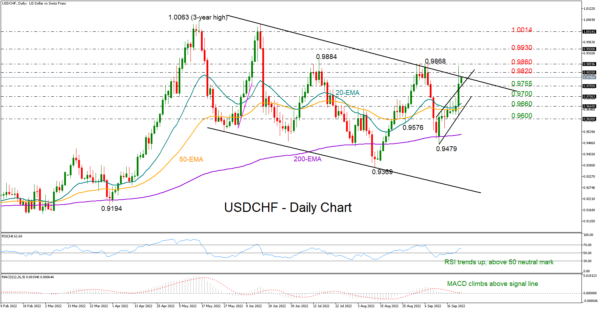 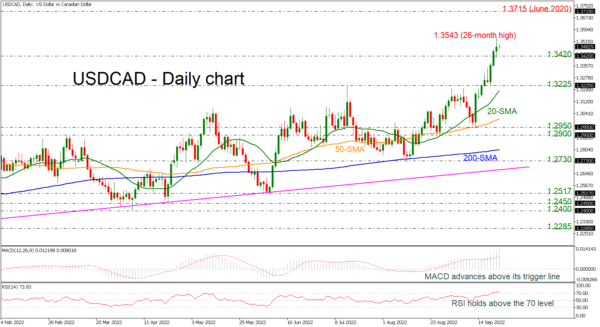