(Bloomberg) -- Gold steadied after a volatile session as a parade of central banks followed the Federal Reserve in raising interest rates to cool inflation.

Bullion swung between gains and losses Thursday, dropping as much as 1.1% after Japan intervened in the foreign exchange market to strengthen its currency, causing bond yields to climb and the dollar to slide before later recovering. Gold is trading near a two-year low and could enter a bear market with the dollar at record levels.

Weakness in bullion is “very likely to persist” due to “monetary tightening that makes gold costlier to hold,” said Gnanasekar Thiagarajan, director at Commtrendz Risk Management Services. “However, recession fears and any escalation in the Russia and Ukraine conflict could support prices.”

Central banks in Switzerland, Norway and Britain followed the Fed’s lead in announcing interest-rate hikes to curb price increases. The non-interest bearing metal, which is priced in the US currency, usually has a negative correlation with the dollar and rates.

Outflows from exchange-traded funds have continued, with holdings now close to the lowest this year. US purchasing managers index data due later Friday will provide a further indication of how the economy is coping with higher interest rates.

“Gold is clearly going to become a safe haven as the global outlook deteriorates and as Wall Street grows confident that we are nearing the peak with Treasury yields,” said Ed Moya, a senior market analyst at Oanda. The metal has “massive support at the $1,660 level and if it can stabilize above there, prices could eventually make a move back above the $1,700 level,” he said.

Spot gold was 0.2% lower at $1,668 an ounce by 8:41 a.m. in London, heading for a small weekly loss. The Bloomberg Dollar Spot Index climbed to near a record high. Silver, platinum and palladium all fell.

Editor：Callie
Proofreading：AUREL
Reprinted from Bloomberg, the copyright all reserved by the original author.
XAUUSD Gold
Nice, worth sharing! 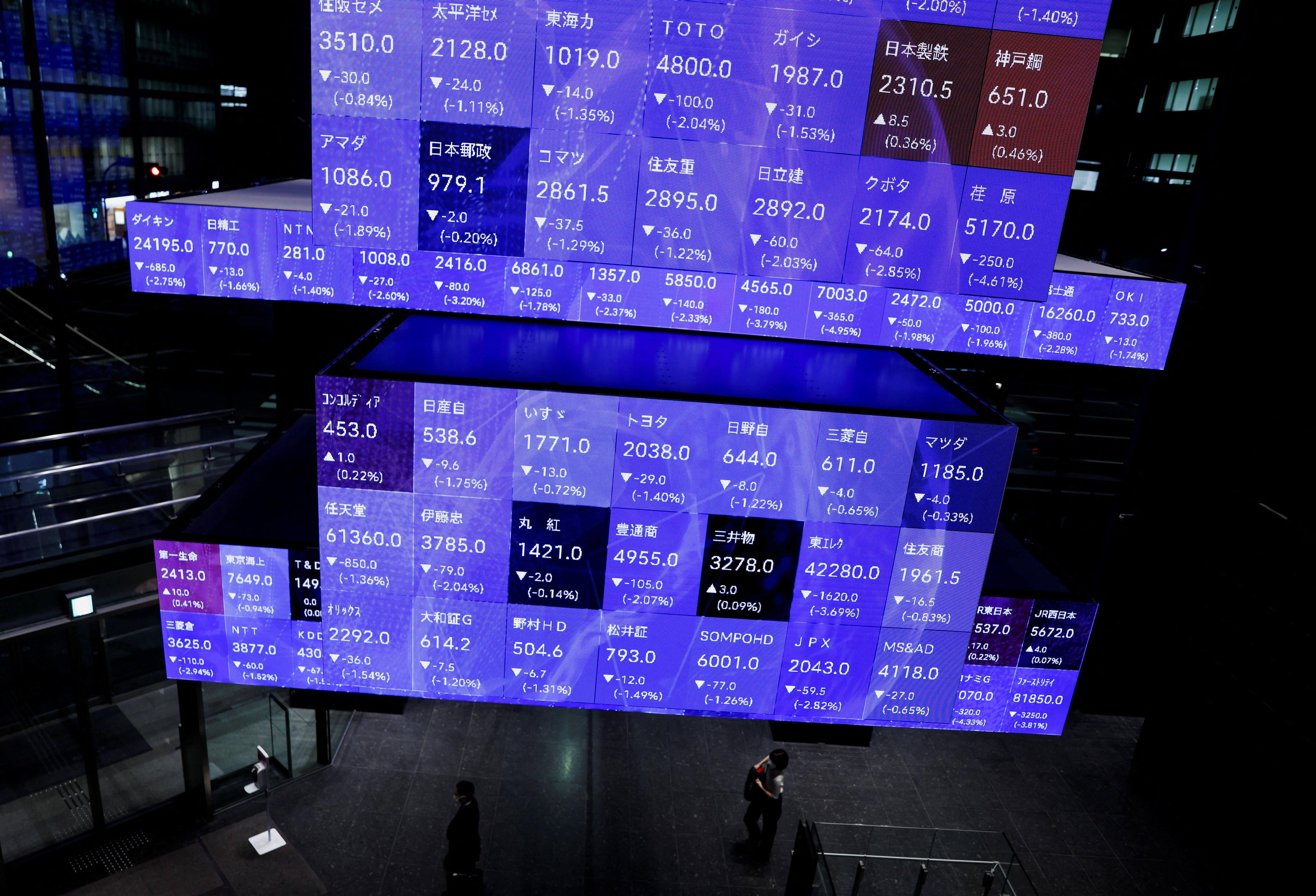